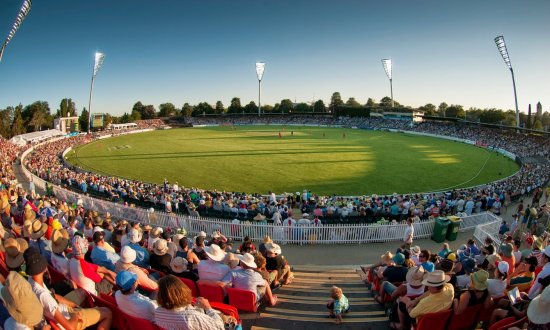 The England women’s cricket team represents England and Wales in international women’s cricket. The team is administrated by England and Wales Cricket Board (ECB); they played their first Tests in 1934–35, when they beat Australia 2–0 in a three-Test series. Their current captain is Heather Knight, and their current coach is Mark Robinson. There is also an England Women’s Academy team, consisting of players just below the full England squad.

In 2017, they won the BBC Sports Personality Team of the Year Award.