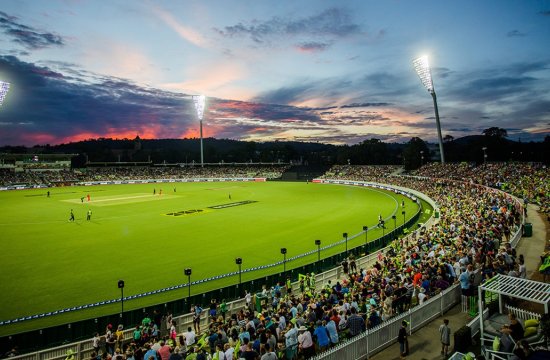 New Zealand made its Test debut in 1935, against England, becoming the third team to play at that level. With Australia and England, New Zealand is one of only three teams to have participated in all ten editions of the Women’s Cricket World Cup. The team has made the final of the tournament on four occasions, winning in 2000 and placing second in 1993, 1997, and 2009. At the Women’s World Twenty20, New Zealand were runners-up in 2009 and 2010, but are yet to win the event.