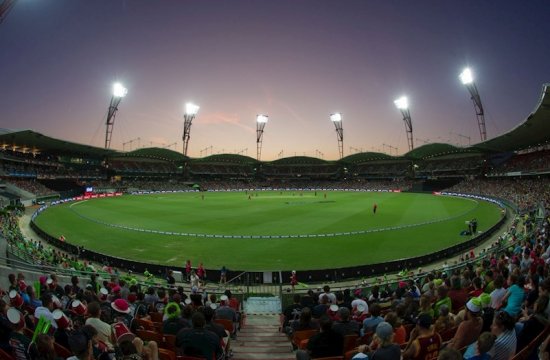 The Pakistan women’s national cricket team represents Pakistan in international women’s cricket. One of eight teams competing in the ICC Women’s Championship, the team is organised by the Pakistan Cricket Board (PCB), a Full Member of the International Cricket Council (ICC).

Pakistan made its One Day International (ODI) debut in early 1997, against New Zealand, and later in the year played in the 1997 World Cup in India. The team’s inaugural Test match came against Sri Lanka in April 1998. In its early years, Pakistan was one of the least competitive of the top-level women’s teams, and after its inaugural appearance in 1997, did not qualify for another World Cup until the 2009 event in Australia. However, the team has played in all four editions of the Women’s World Twenty20 to date, and also participated in the Women’s Asia Cup and the Asian Games cricket tournament.