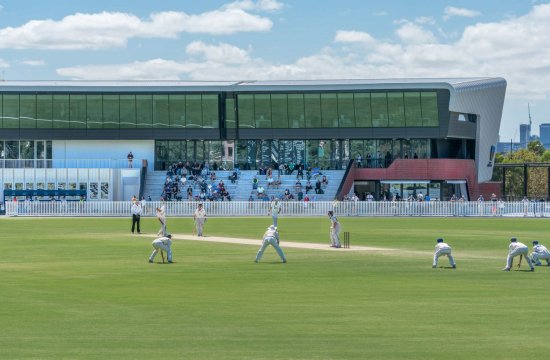 Sri Lanka made its One Day International (ODI) debut in 1997, against the Netherlands, and later in the year participated in the 1997 World Cup in India. The team has since participated in every edition of the World Cup, with a fifth-place finish at the 2013 event being its best performance. At the World Twenty20, Sri Lanka has likewise played at every tournament, although the team has never progressed past the first round. Sri Lanka played in its first and only Test match to date in April 1998, defeating Pakistan.