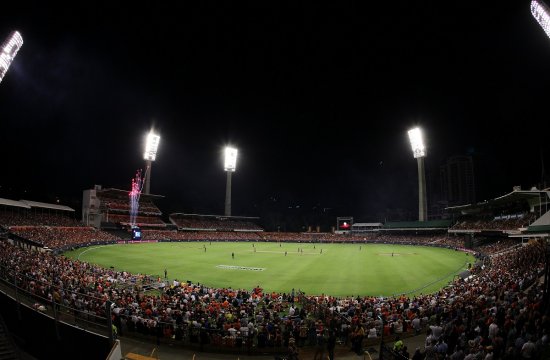 The West Indies women’s cricket team, nicknamed the Windies, is a combined team of players from various countries in the Caribbean that competes in international women’s cricket. The team is organised by the West Indies Cricket Board (WICB), a full member of the International Cricket Council (ICC), which represents fifteen countries and territories.

The West Indies currently competes in the ICC Women’s Championship, the highest level of the sport, and has participated in five of the ten editions of the Women’s Cricket World Cup held to date. At the most recent 2013 World Cup, the team made the tournament’s final for the first time, but lost to Australia.

At the ICC World Twenty20, the team won its first title at the 2016 tournament, having made the semi-finals in each of the preceding tournaments.